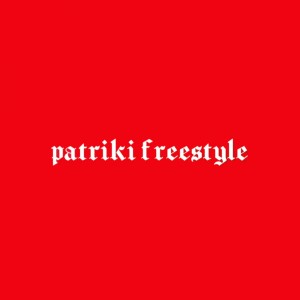 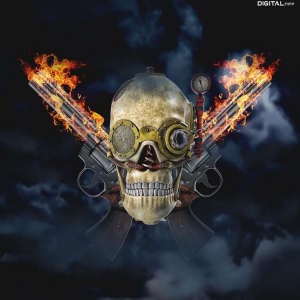 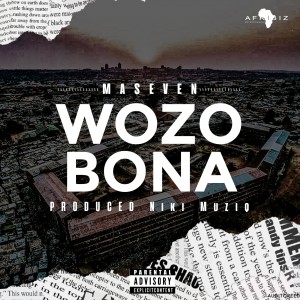 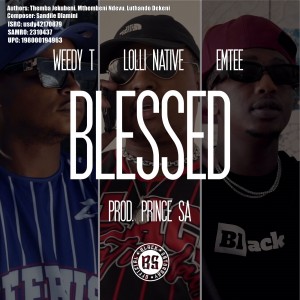 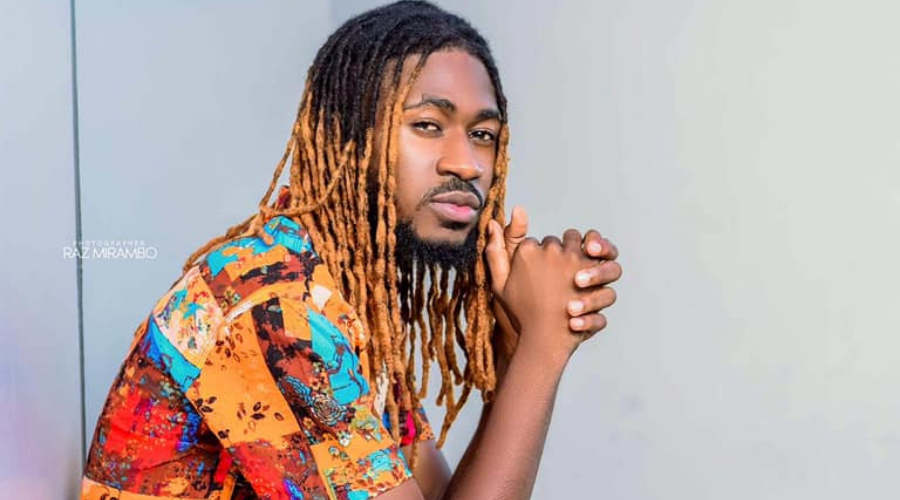 Kennedy Mwenya, popularly known by his stage name 'Spyral Mwenya' is a new age Hip-Hop/Trap artist born out of Blantyre, Malawi. Famed for songs such as "Uli Fine" (featuring Phyzix and Episodz), "Frisky" (featuring Macelba), "Swift" (featuring Tsar Leo) and "RIFA" (featuring Toast & Exl) among others, Spyral has been able to grow into a well established artist, getting his own shine and recognition and becoming one of the most popular trending artists on the urban scene. Sure to shine on the camera with his locks and lyrics, doubling as a professional graphic designer, Spyral has managed to make a strong name for himself and maintain it over the years.

His new music video "Ndimaganiza Bho" is a song that talks about someone that is sharp in thinking and is well connected. In his own words Spyral describes the song by saying: "Someone that makes things happen whenever he wants to. And for that sake he is loved and celebrated by people. It's a self motivating mindset youth today should have, instead of being doubtful of their abilities". 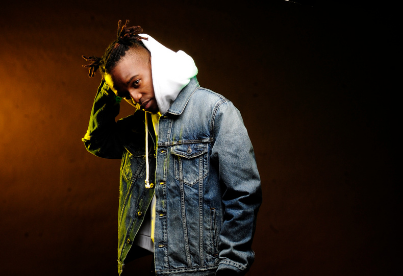 Check Out The 'Beast Boy' Music Video By @StradaStray1448

Strada Stray is a South African Hip Hop recording artist, songwriter and producer who was born and bred in the city of Johannesburg. His journey wi... 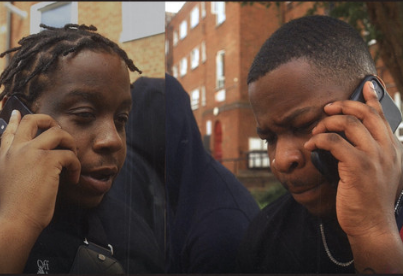 West London's emerging trap scene has grown rapidly this year, with Junes UB as one of the artists contributing to this landscape. His trappy, Amer... 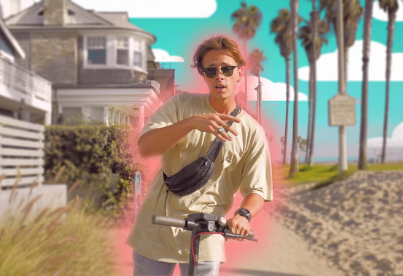 @ItsMikeSB Releases The 'Surface' Music Video, Ahead Of The ...

Mike SB is a 23 year old artist, Entrepreneur and Co-Owner of PassionHit Publishing from South Florida. Surface is a single, which Mike released as...